He has Guthrie Govan playing on his latest solo albums. Also, there are a few Japanese instrumental bands that I would absolutely love to play in game. Its great music. God I want the official version of that for Bass! I just like rolling jam sessions.

Great site, been following for a while. Big -- Wild World Mr. Really solid list yourself dude! Bryan Adams is great and one I almost included. Keep requesting. Even for those tough to license bands, because if they do ever get the go-ahead, we know from past experience that the most-requested tracks have a good shot at appearing. Man you have a great list. I really do want to learn that Gimme Shelter by the Stones. Good call. Sorely missed. Maybe next week on here they should do a section on Artist Already on Rocksmith with missing Essential Songs.

Missed a lot with No Doubt last year. Holy crap, I must be the only person to have ever played Rocksmith to want more metal apparently XP. More modern metal. Example, I learned how to tap from metal, which is mostly how I learned how to play Cold Company by Minus the Bear, which i nothing close to metal anyway.

I still want to see skilet,breaking benjamin, five finger death punch, volbeat, motley crue, atreyu, RED, and some more things that my girlfriend will want to play!! The fray, daughtry, needtobreathe, green river ordinance…. Okay so in all of that obvious choices were left out. I want all of Gary Clark Jr. Bright Lights is easily my favorite track in all of Rocksmith.

Seems everyone is forgetting them. For HipHop why not learn some baselines.

Before getting to the 80s I forgot to say good call on the Steve Miller Band. Rock on Bruh. Ok now for the band whom I continue to both love and hate. Here we go--Van Halen. Probably never happen but we can dream. If released we would, like Hendrix need a 12pak or more to do them and us Justice. I think a cool idea for Rocksmith would be to have a poll for what the community thinks are the best guitarists and after the list is compiled try and make DLC for each one if possible.

I think it could generate some serious buzz and if marketed properly would drive sales to new customers. Just an idea, well, maybe a dream.

No mention of U2 at all?????? Love them or hate them absolutely one of the best bands period. And, the Edge is a revered and innovative guitarist. Since you listed some cheesy bands what about Bad Company? My absolute desire would be to see some Frank Zappa!!!!! I mean really the list is practically endless. To me they are overplayed and not worth the hype.

Good call on the Fleetwood Mac however; you need to toss out a few. Sabbath may be in that Beatles, Zeppelin, Van Halen pit. Lastly, for the 70s can we do justice by Aerosmith? What is the hold up? Continuing with the 60s, we also need a blues pack. Muddy Waters- Gypsy Woman. Howlin Wolf -- Goin Down Slow. Cream -- Crossroads 4. Fleetwood Mac -- One Sunny Day.

Done with the 60s. On this blog I posed a question similar to this a couple of weeks ago. Glad to see it get traction. Your dream five is good however you need to replace to choices. Have a listen and you see why. Also, while the Beach Boys deserve credit the bass players behind the Motown Sound should come up to bat first.

And right behind them should be James Brown. Top 5: 1. Super Bad 17yo Bootsy Collins is killin it 2. Mother Popcorn.

Sex Machine. Also with that Black Sabbath pack, All the songs I know are in that dream pack, so I would buy some songs. You do not know how much I would jump around for joy. I would love to see Jimmy Eat World on rocksmith. Also surprised no mention of Queens of the Stone Age?

Very guitar-centric band and one in the top 40 with no dedicated pack yet. Josh Homme has a unique playing style. Zappa, Anthrax, John Scofield, John Frusciante… Really anything with a great guitarist is going to be worth playing and learning from, though. Zeppelin is the holy grail.


Portugal The Man is fantastic. Ditto for Alabama Shakes.

Just started listening to them a bit, and would love to learn Dream House. Excellent list. I agree with most artists mentioned. The big hole I constantly talk about is the lack of Australian music. I like the way you think… You could also throw in some: Baby Animals Rose Tattoo maybe a bit too much slide guitar Angels. This pretty much reads like a list of your favourite bands. It might be more interesting to discuss which genres have little or no coverage in RS. Surely those are the real holes? The point is to get people to request songs.

What are yours? Very true. Seriously though, I think it is insane that so little blues has been reflected on RS. If you think of RS as a learning tool, then consider this.

Why not raise us the same way? Seriously, you pick up a guitar and learn your favorite song. 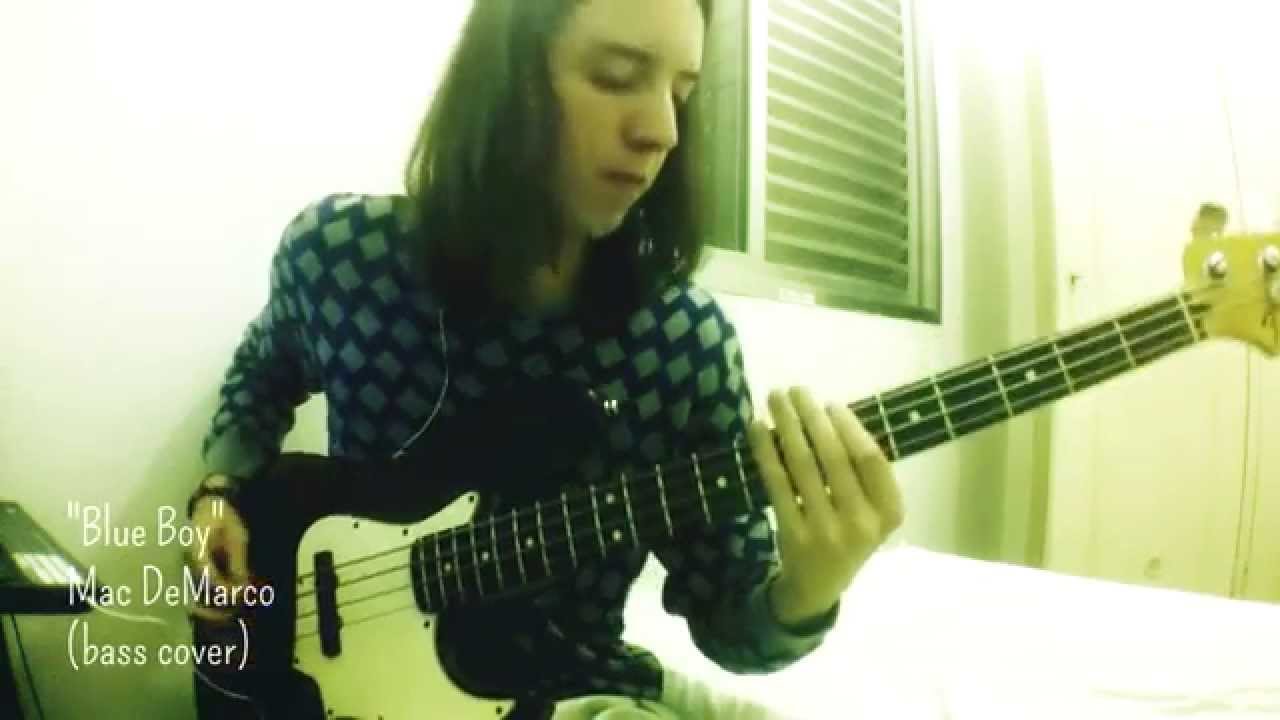 Then you learn other songs by your favorite artist. If you honestly are truly into that artist you look back at their influences. For example, with one of my many favorites, I began developing an appreciation for John Lee Hooker, Tito Puente, and a greater appreciation for B. Contact an artist influenced by the blues. Have them suggest tracks and if you can get the license, put out a pack of influences.

In it, you might find a lot of Chuck Berry and Muddy Waters. Yes I like the blues and this is actually true. Hot for teacher is a better option if we are limited to a 5 pack.